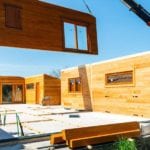 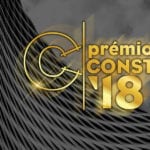 This project was selected to integrate the 5 nominations that the Order of Architects presented for the 2019 edition of the award.

The selected works intend to represent the architectural production in Portugal in the biennium 2017-2018, considering various typologies and territorial framing, appreciated according to the criteria defined for the prize.

Casa do Rio Hotel, by the architect Francisco Vieira de Campos, which is part of the wine tourism Project of Quinta do Vallado, in the parish of Castelo Melhor, competes with four more architectural works chosen by a jury, at the invitation of the Order of Architects. They are the Faculty of Architecture UCL (Belgium) of the Atelier Aires Mateus; the Lisbon Cruise Terminal, by Carrilho da Graça; the Botanical Garden of Porto, which includes the rehabilitation of Casa Andresen, the Salbert house and the greenhouses of Franz Koepp, by Nuno Valentim, Frederico Eça and Margarida Carvalho; and the Promise-Casa do Caseiro (Grândola) project, by Camilo Rebelo, Cristina Chicau and Patrício Guedes.

“The selected works intend to represent the architectural production in Portugal in the biennium 2017-2018, contemplating various typologies and territorial framing”, justifies the Portuguese jury, which evaluated 31 projects. The Mies van der Rohe Prize, valued at 60,000 euros, was established in 1987 by the European Commission and the Mies van der Rohe Foundation (in Barcelona) and is considered one of the most prestigious awards of architecture. Special mentions have a prize of 20,000 euros. An international jury will now choose the finalists and subsequently the winning project. 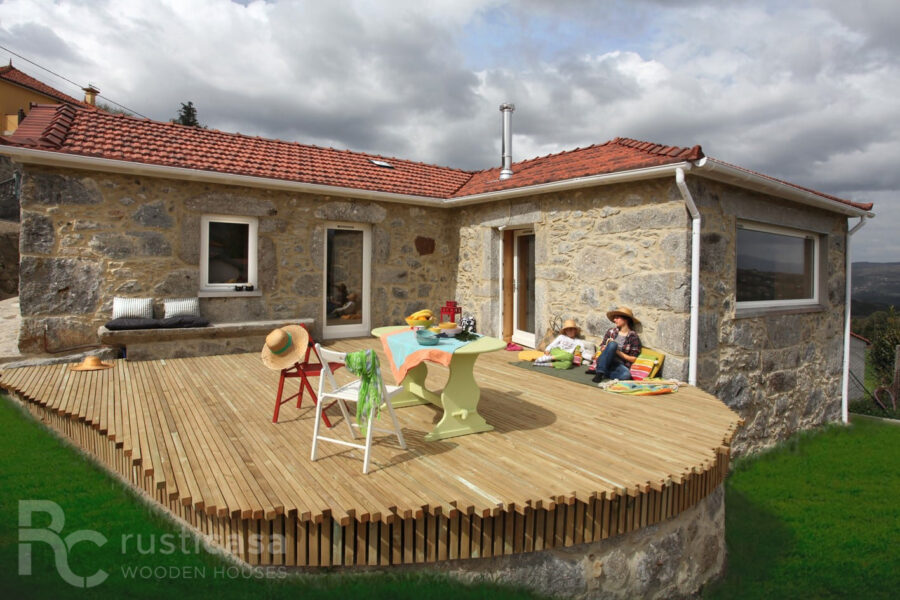 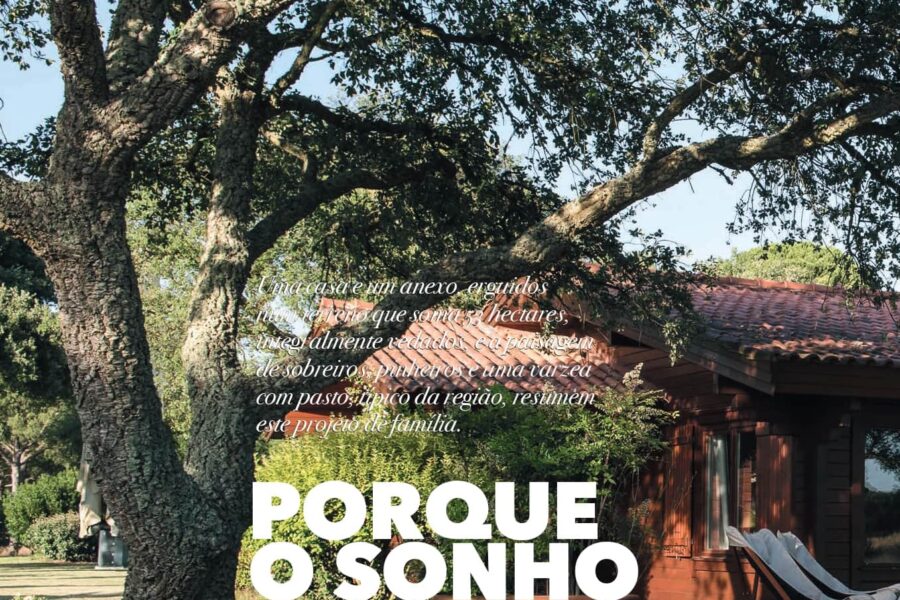 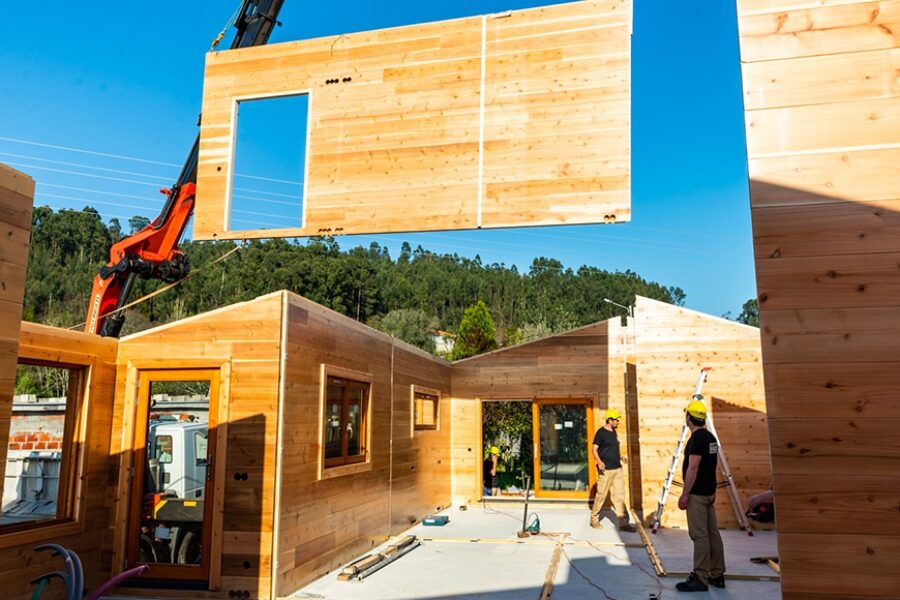 News
Certification of Regularity of ITS™ System Performance

On May 19, SGS, a company notified by the European Union for the certification of its standards, granted the Certificate of Regularity of Performance for the ITS™ (Insulated Timber System) 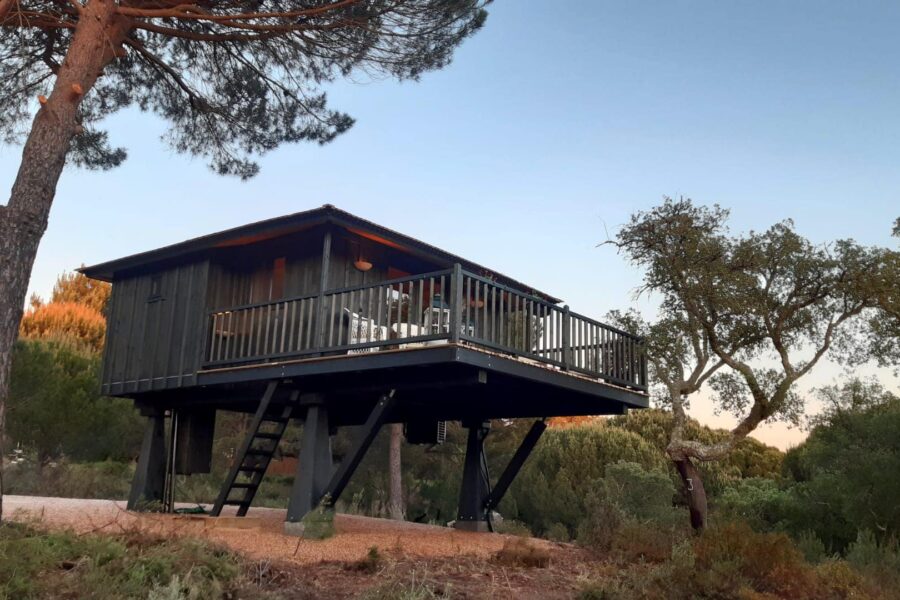 Coinciding with the publication of an article on Quinta da Lamosa in this week’s Evasões magazine, where the spotlight is given to the Espigueiros set up for eco-tourism in this 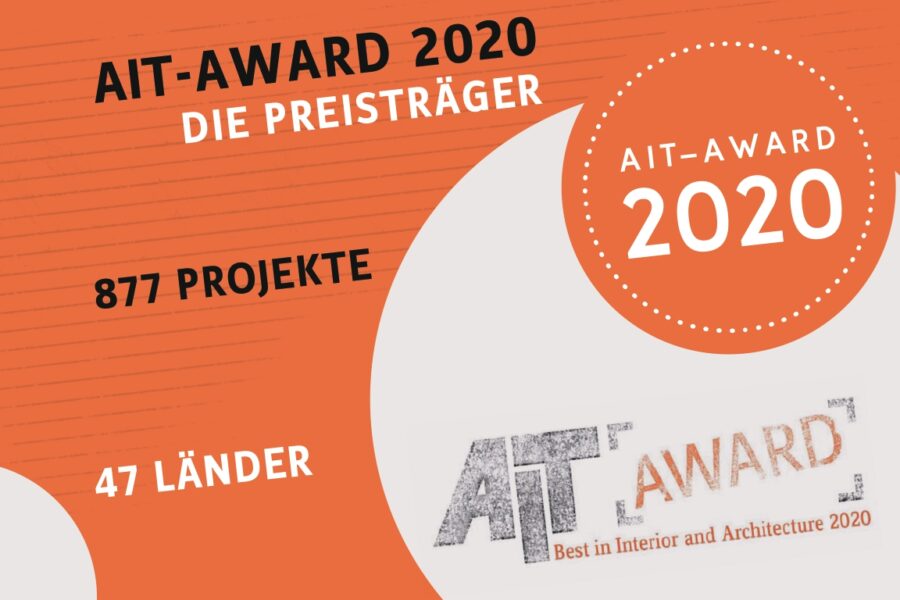 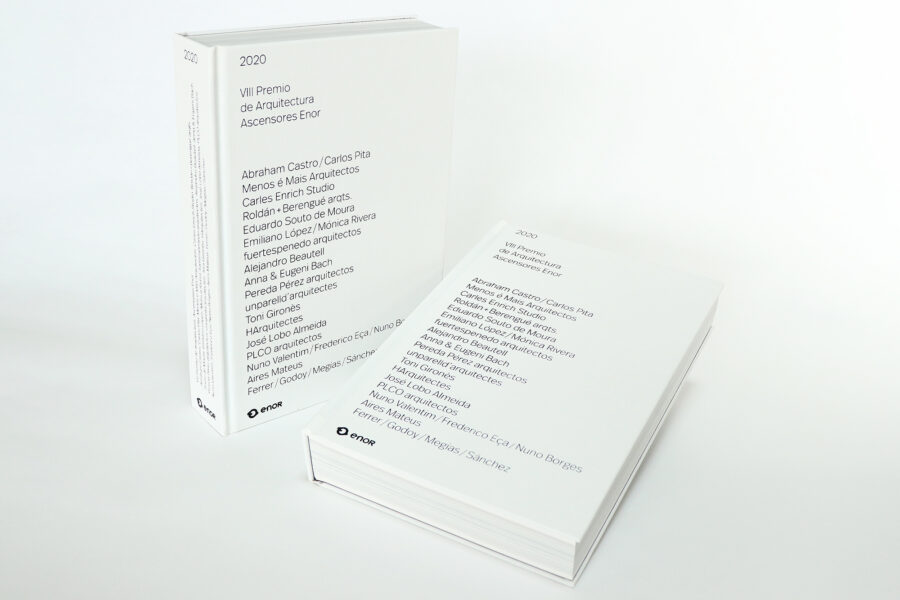 On the occasion of the presentation of his Grand Prize for Architecture, Enor presents the 480-page book-catalogue with all the projects of the winners and finalists. Since the first edition