Spring brought pormises. March and April fix the land. Embracing the grain, cover it and make it germinate. Strong trunk, vigorous foliage, lavish crop. It was a summer of hope. Hoeing, watering, weeding. In its time, each culture, depending on the time it wanted, could command. Growing leisurely, as time would have it, savouring the moonlight, in the calm of days, the warmth they gave, with the blessing of the water and the gift of the hoe. With attentive eyes, the heart fixed on her. Her. She, there, as she wanted, firm, as always, the last to die, there she was, Hope. September comes, in a hurry, brake the silence, the fields are already wearing another color. Here again, the harvest, resilient and cheerful, strenuous and beautiful. Come men, women and children, for bread, for winter, for life. From the top of the dryer, where the wind blows well, where the rodent does not go, and where moisture cannot reach, sings the last guardian. Harvest, harvest! Bring, bring!

So popular, who sees it is enchanted. The Espigueiro is typical of the northern Iberian Peninsula. Symbol of the cultivation of corn, the more land there was, the more granaries there were. For a single owner or a community, they allow to dry and keep the ears of corn, for the expenses of the year. In the peninsula, it is made of wood and rests on granite, but it can also be found entirely carved in stone. A sign of the economy investing its power in durability. Filled with hope and yielding to his picturesque face, we could not resist. We wanted to show it to the world. 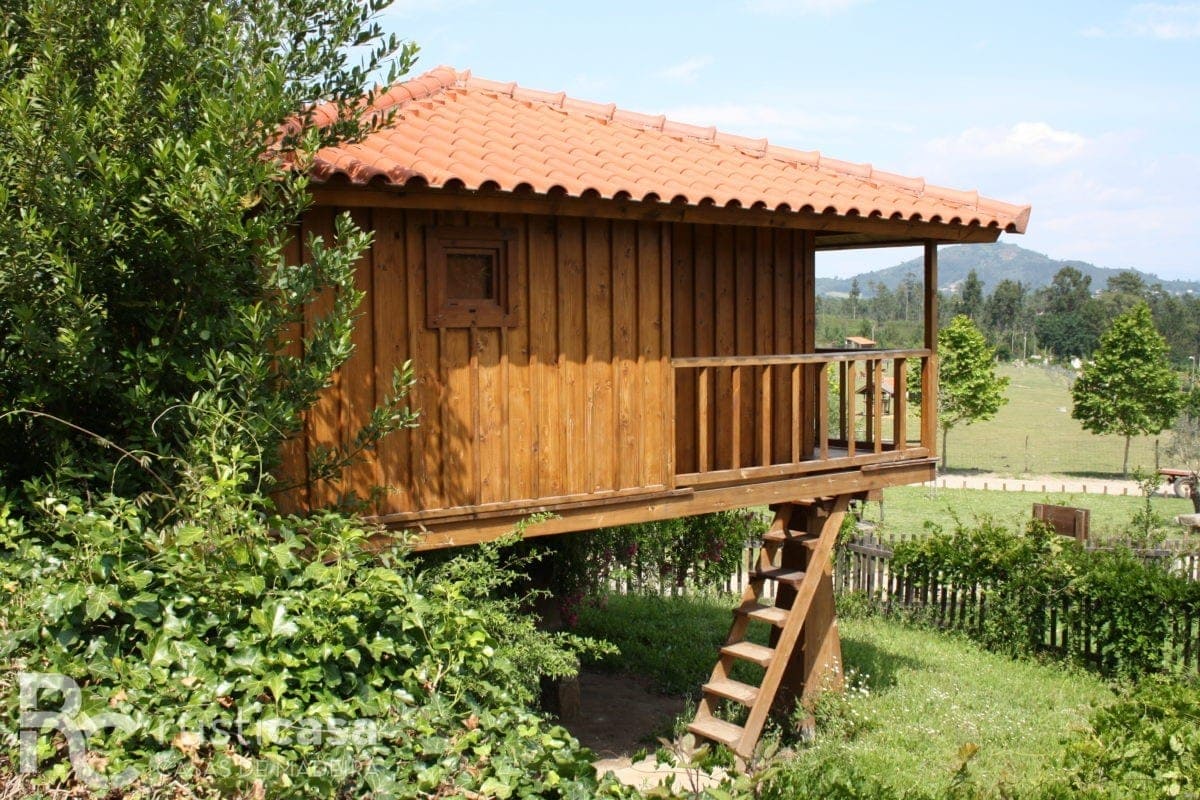 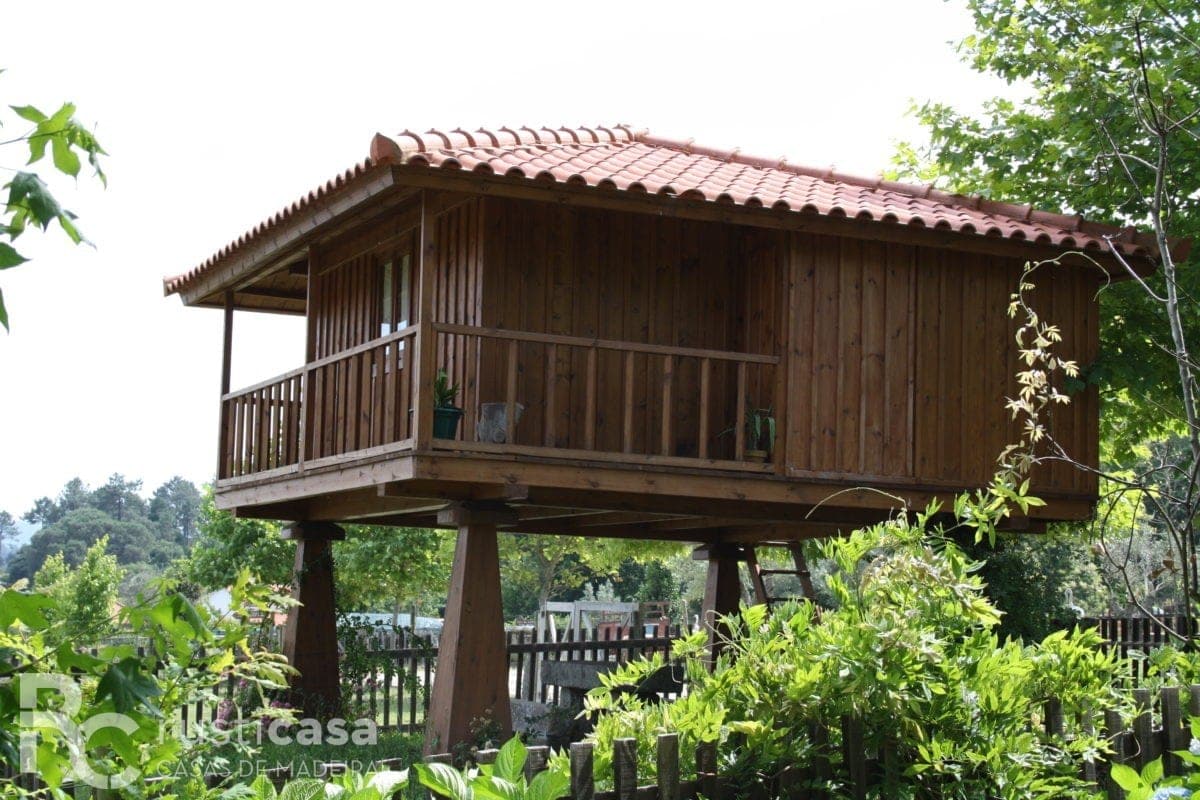 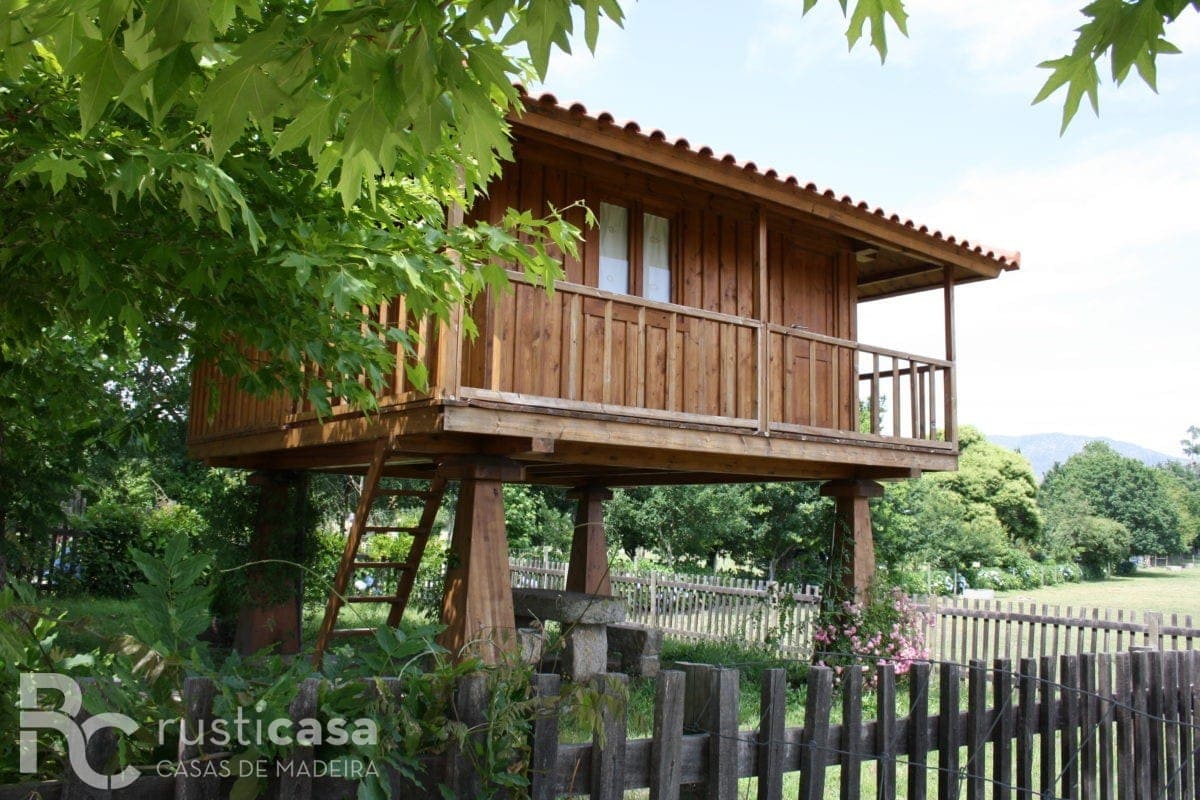 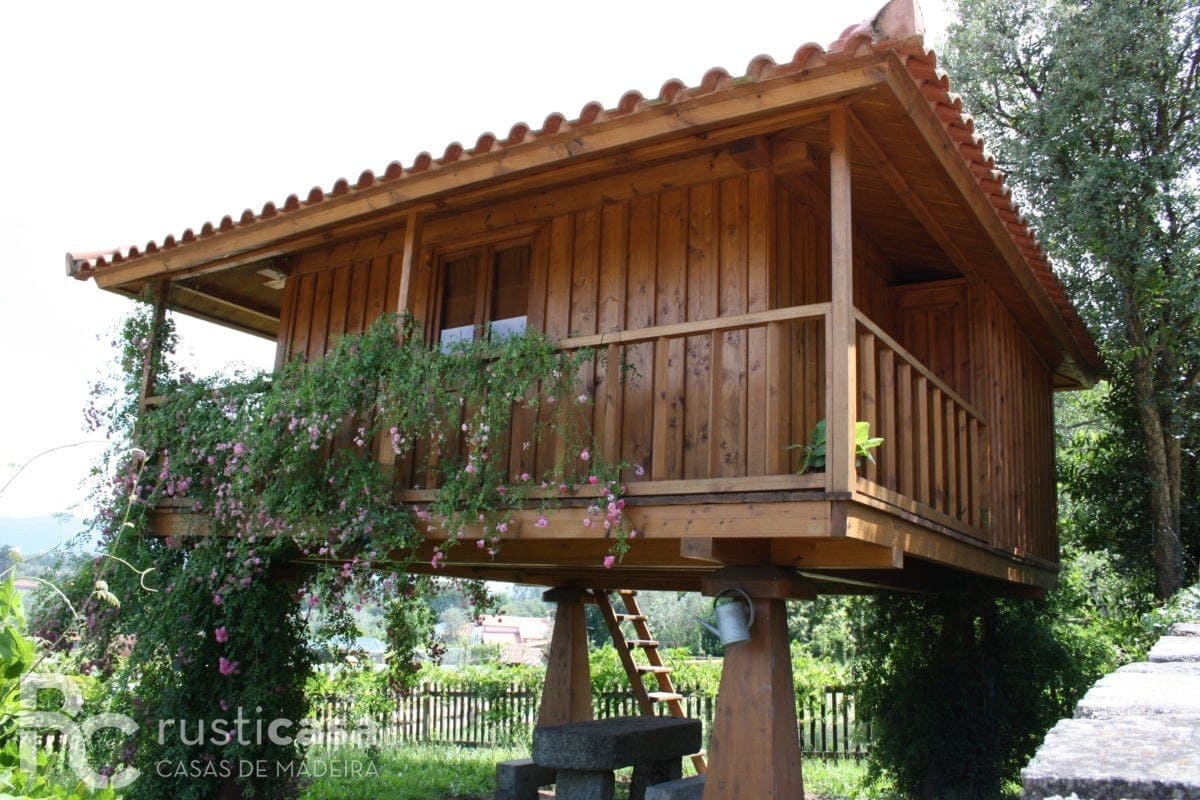 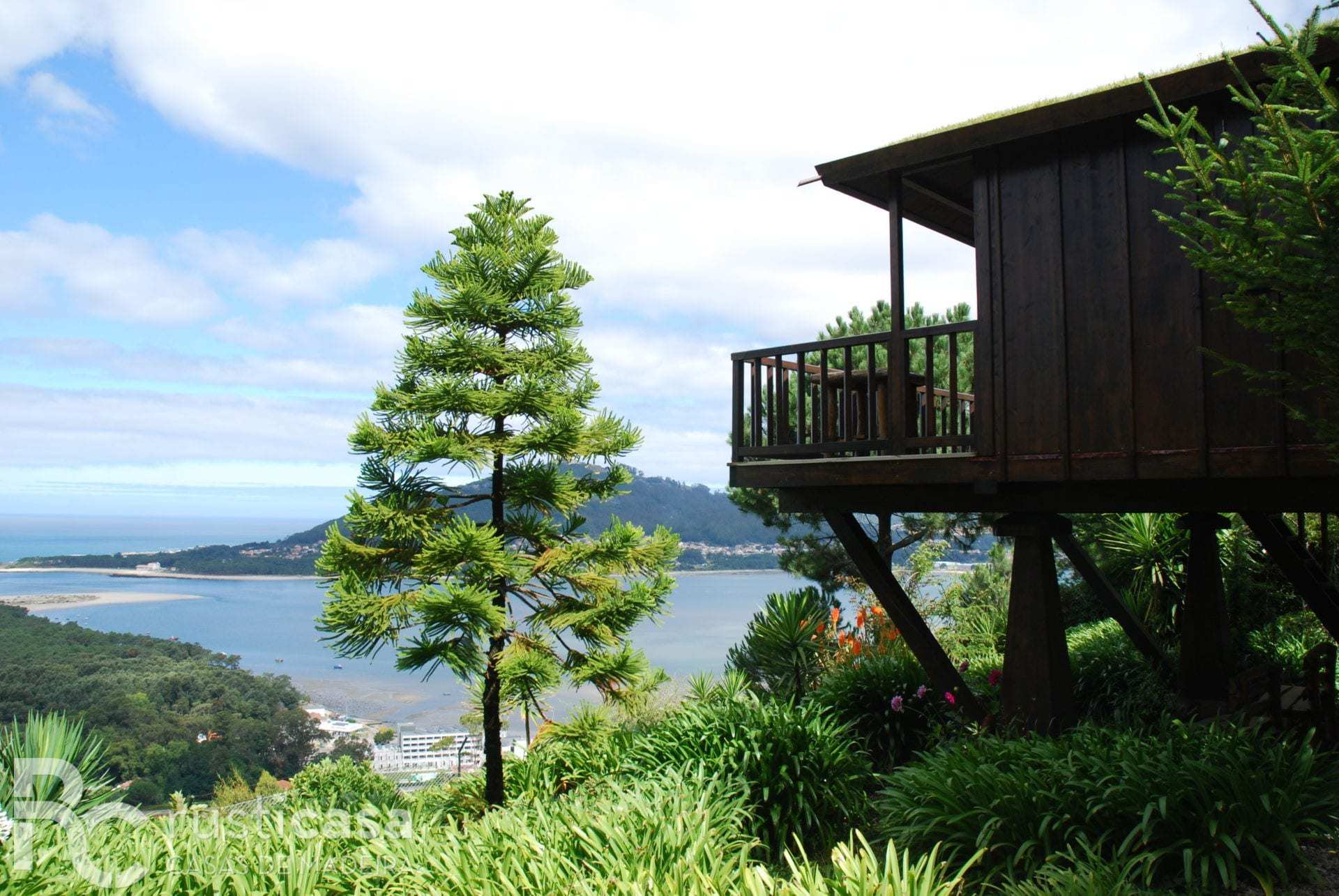 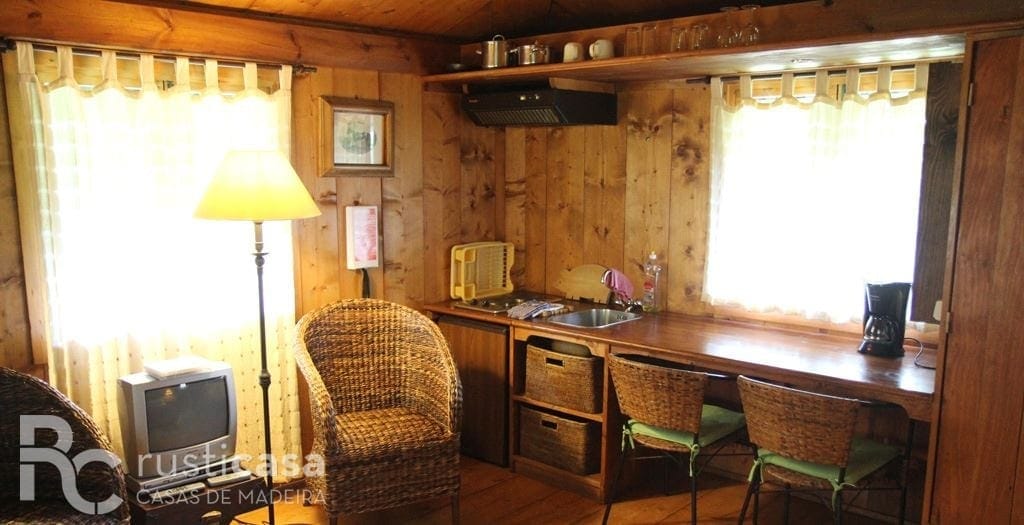 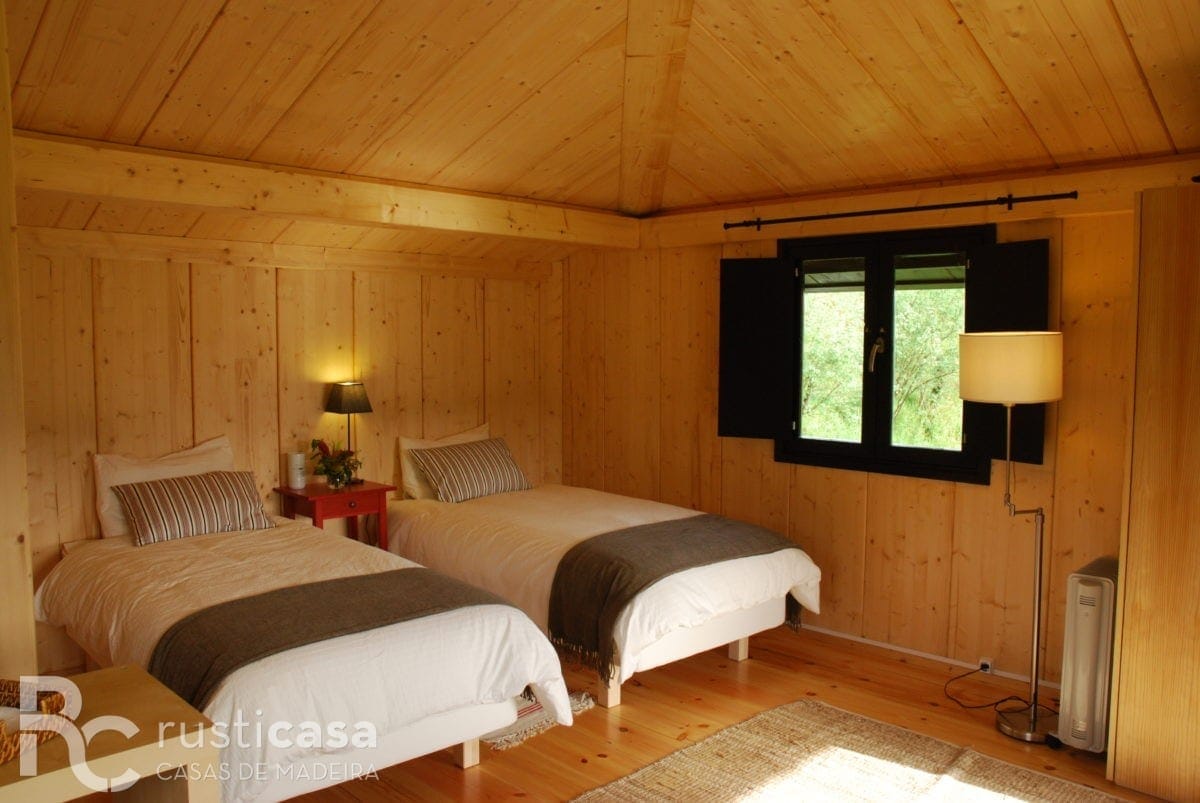 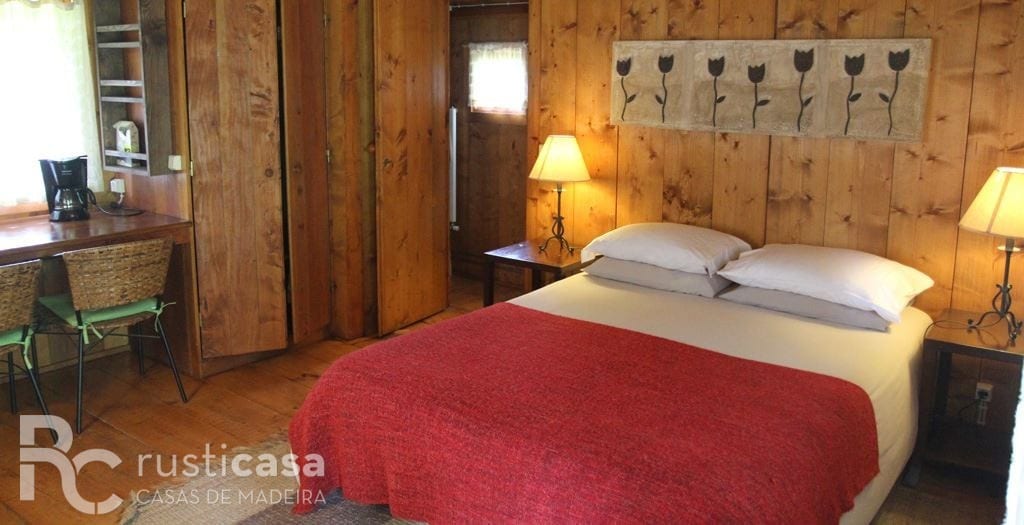 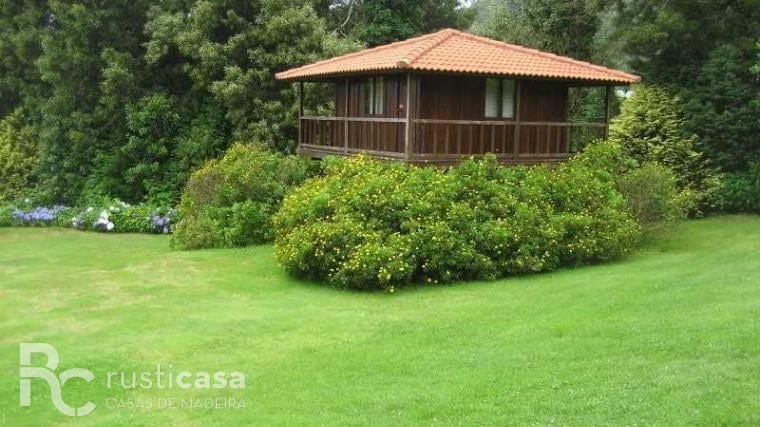 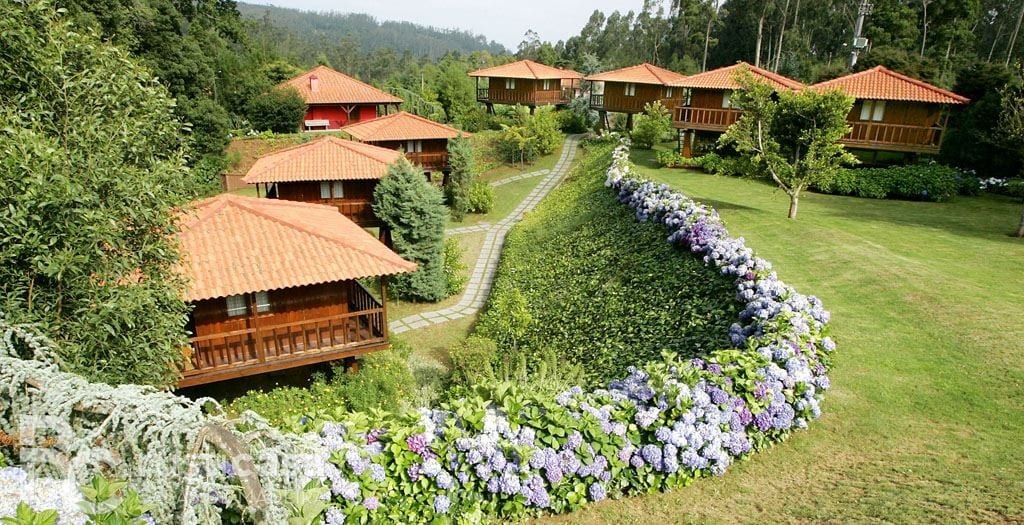 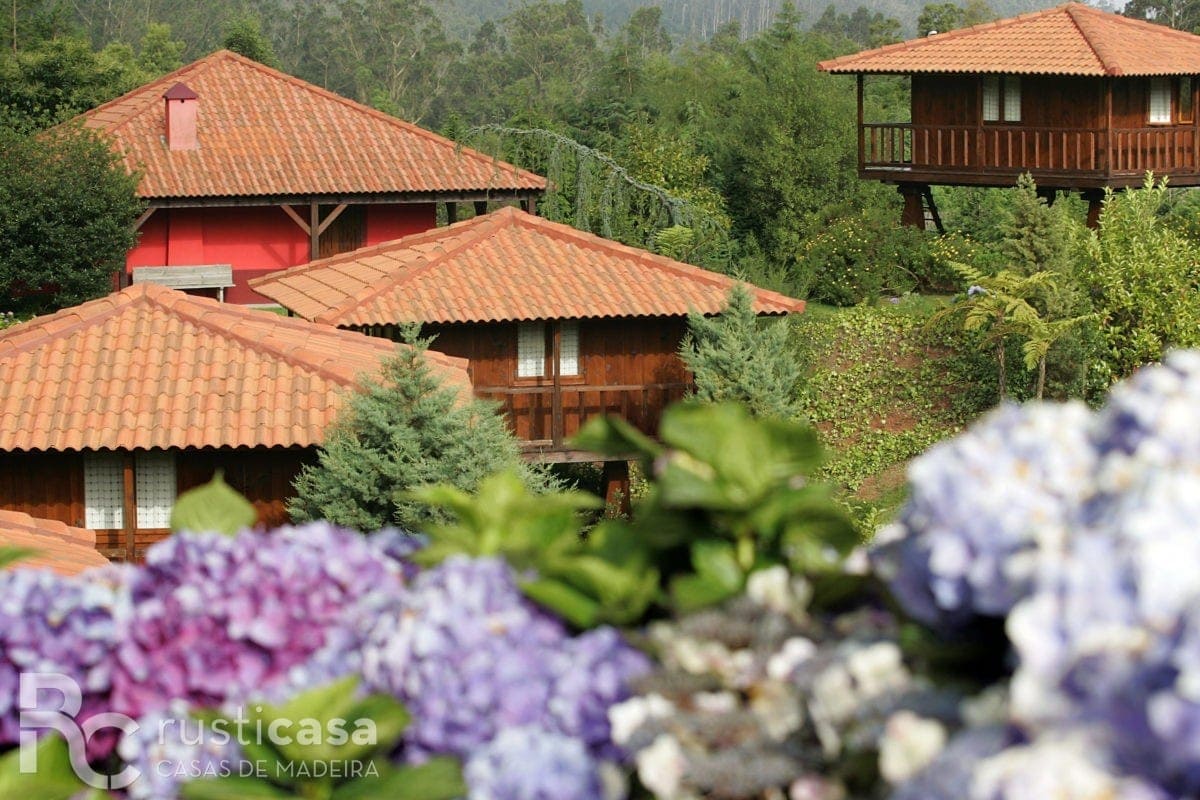 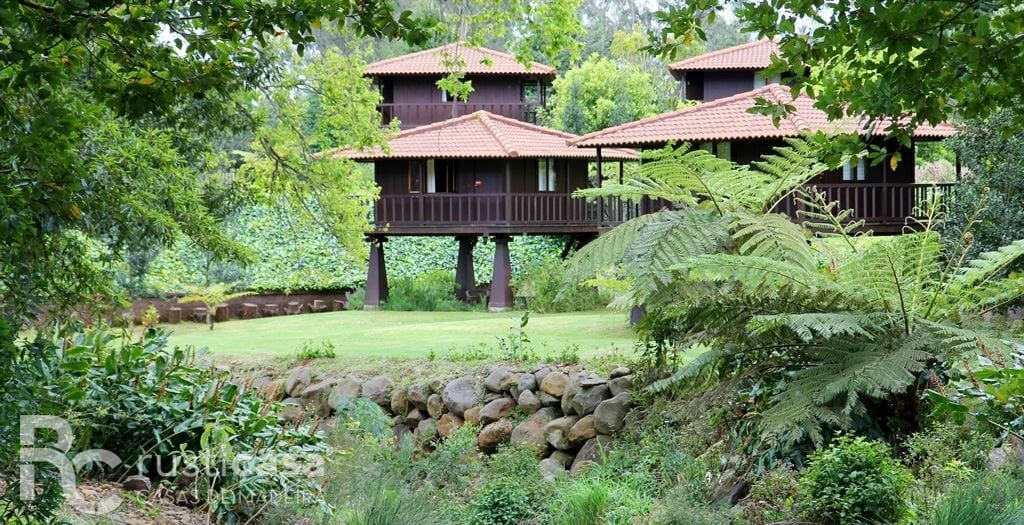 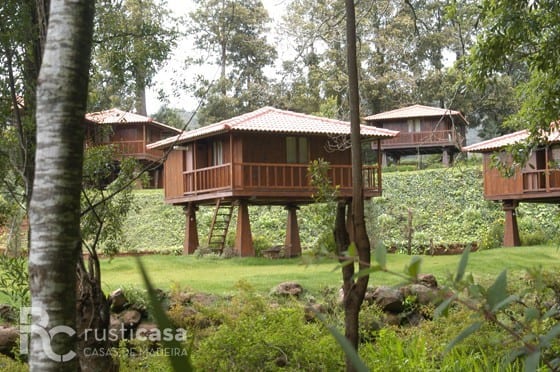 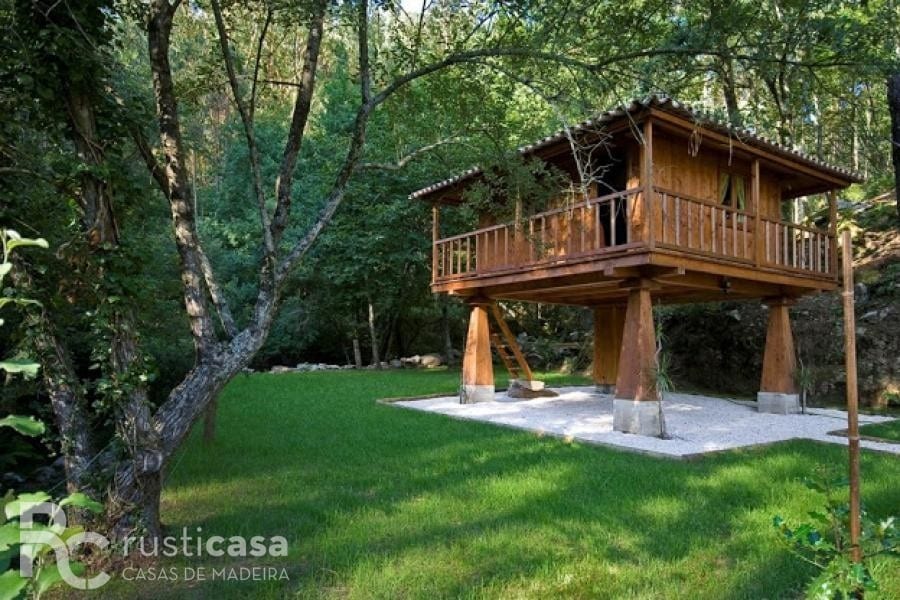 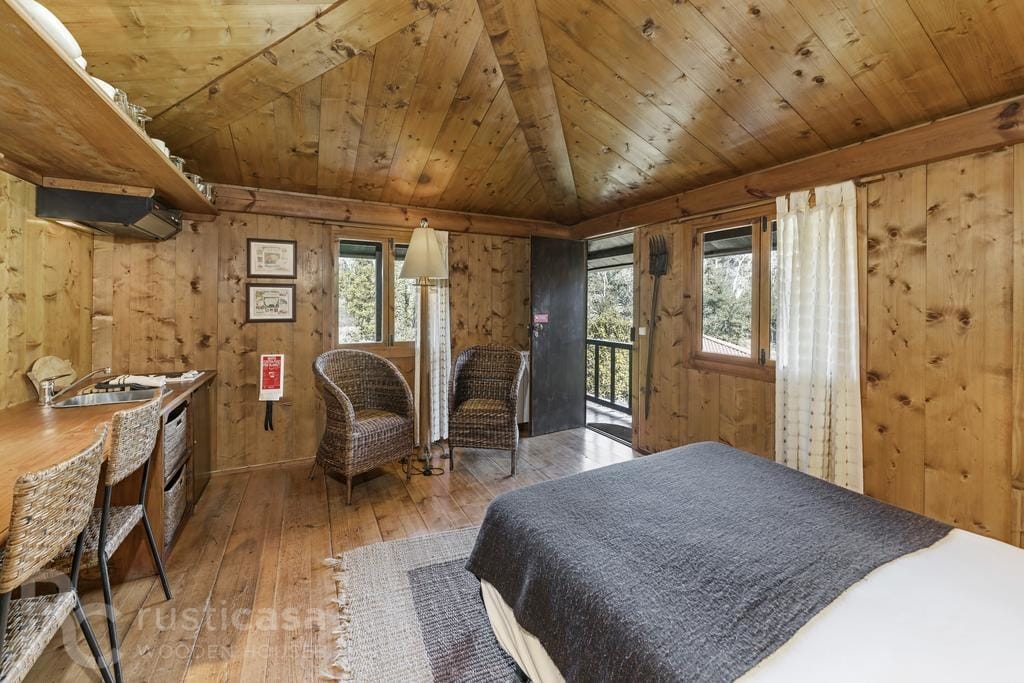 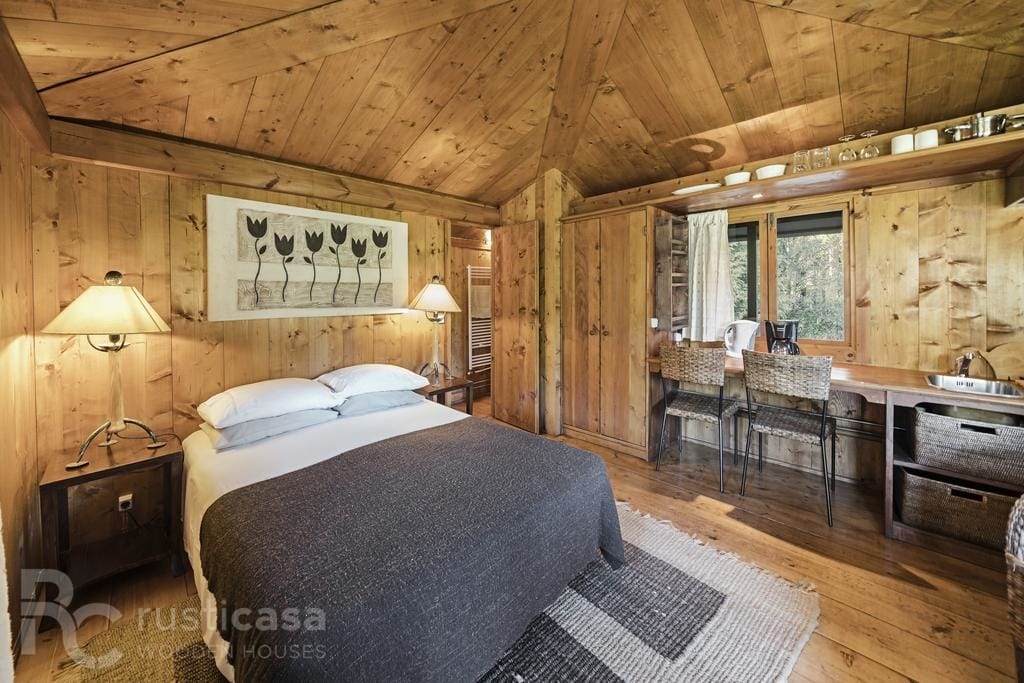 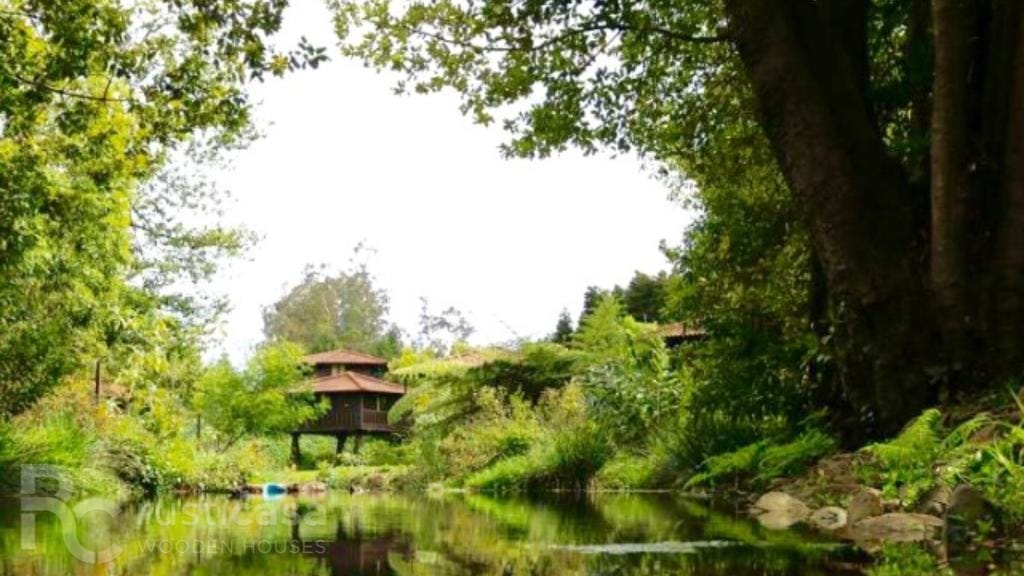 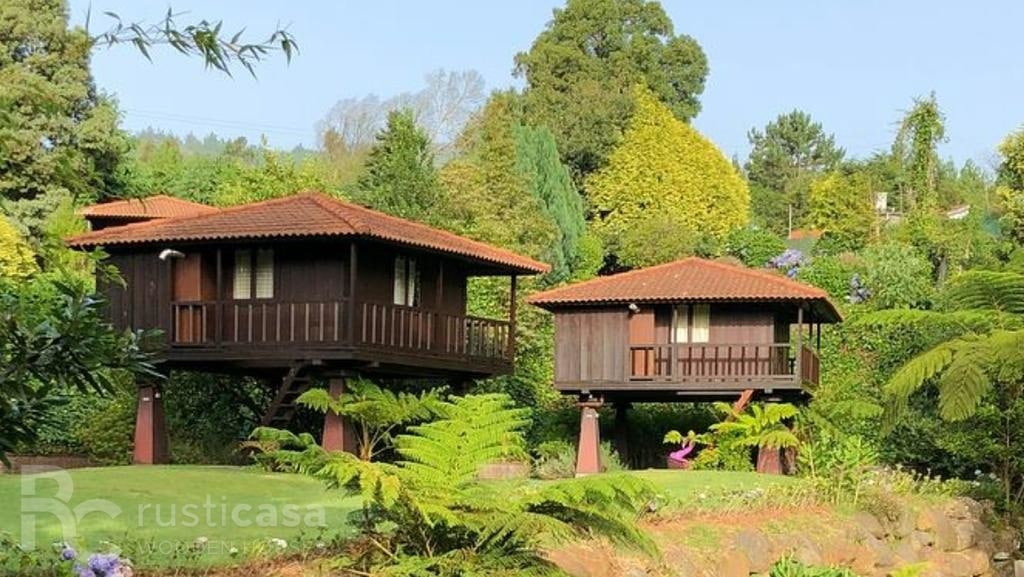 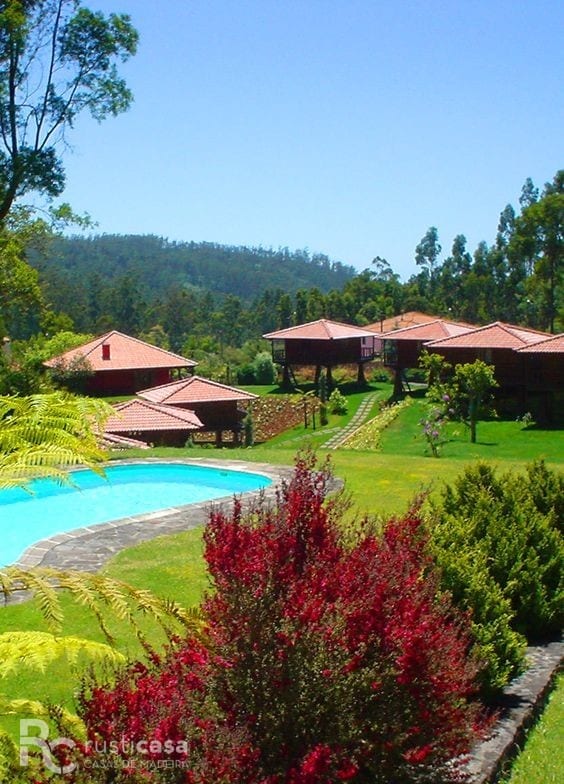 CLOSE TO THE SKY AND THE EARTH

On this side and across the sea, live so many landscapes. In Tourism, the Espigueiro delights visitors from all over the world. As a vacation and weekends home or extra guest bedroom, it is a success. Robust and durable, thanks to ancestral construction techniques, it allows very unique uses. Simple or equipped with bathroom, from the height of one meter eighty, unique sensations are collected. More tranquility, the infinite view and the incredible experience of living at the level of the treetops, thriving with the birds, such wonderful beings. 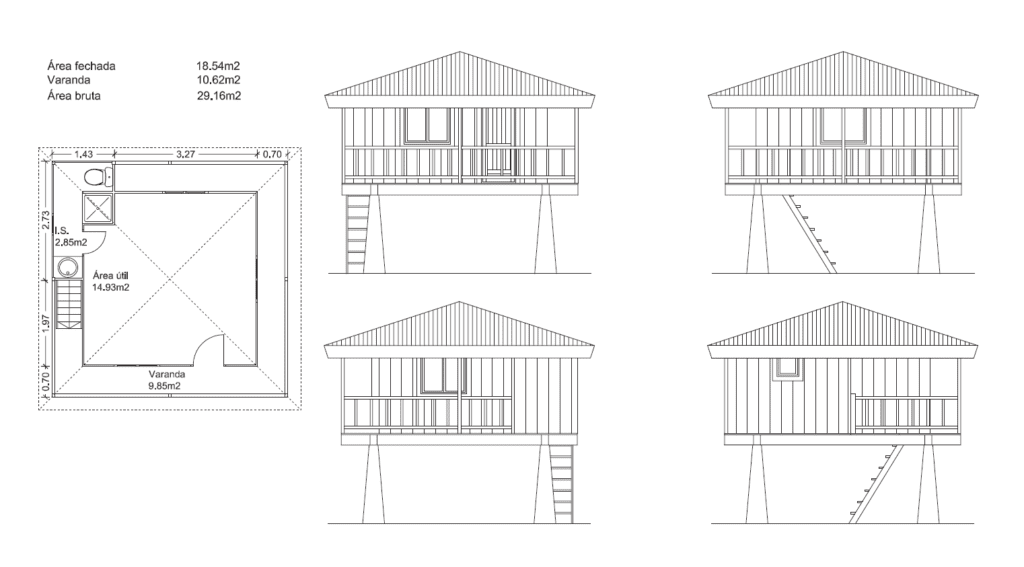 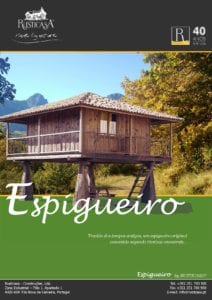 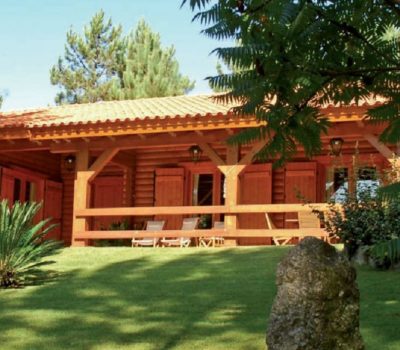 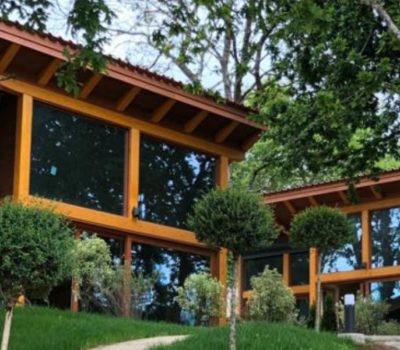 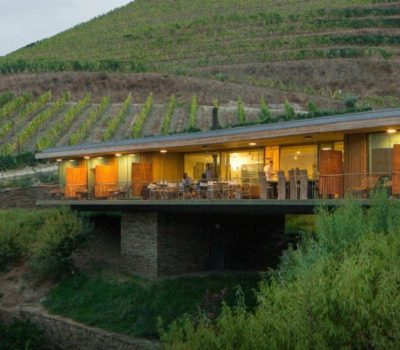 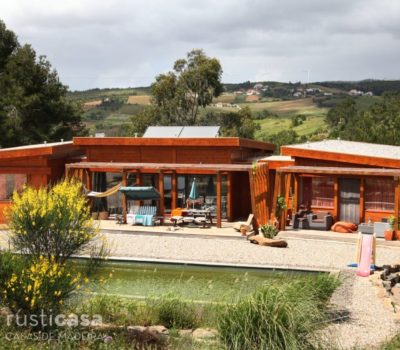 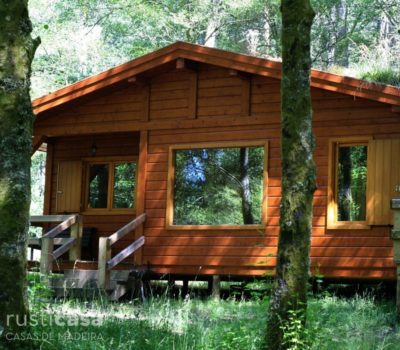 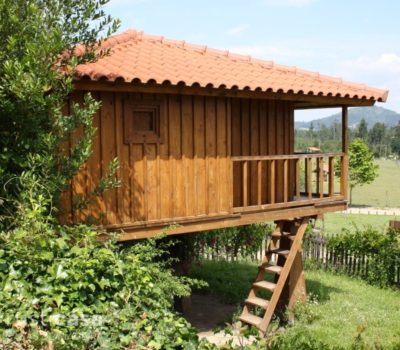 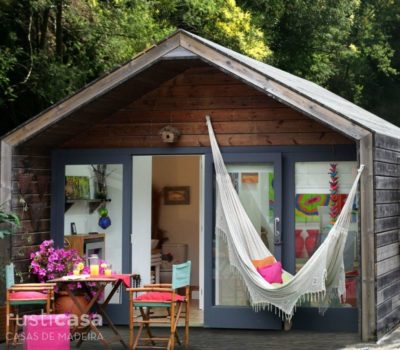